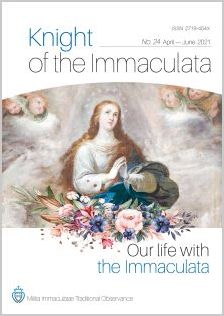 Eighty years ago, on the 14th of August 1941, Fr. Maximilian Kolbe was executed. He was murdered in the hunger bunker in Auschwitz, where he had been incarcerated, most probably at the end of July, with 9 other condemned men. He died as a victim of love for two reasons: the first is well known — he asked to replace a fellow prisoner who was the father of a family, and offered himself to suffer and die for him. The second reason — he didn’t want the other prisoners to die miserably and in despair risking, after a bitter death on earth, to be condemned to eternal death in hell: he wanted to share their sufferings and bring them the consolations of Our Lord and Our Lady.